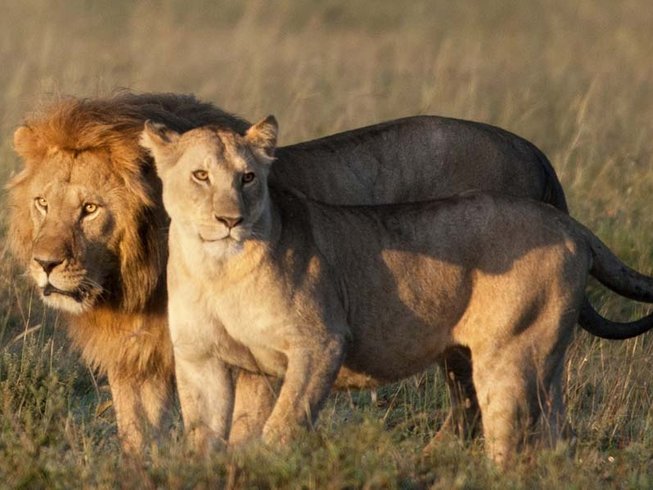 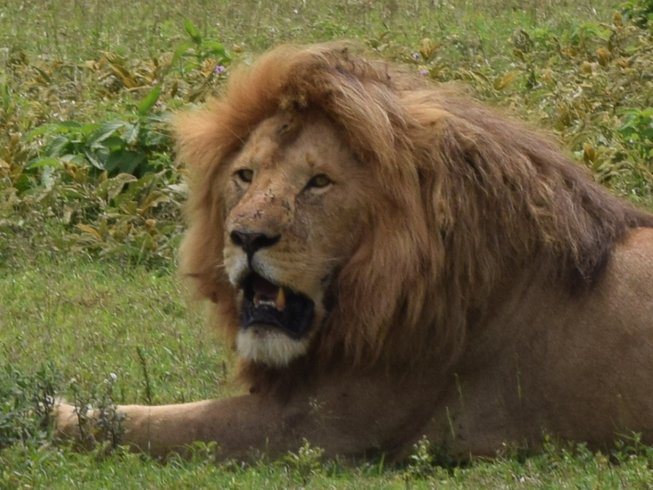 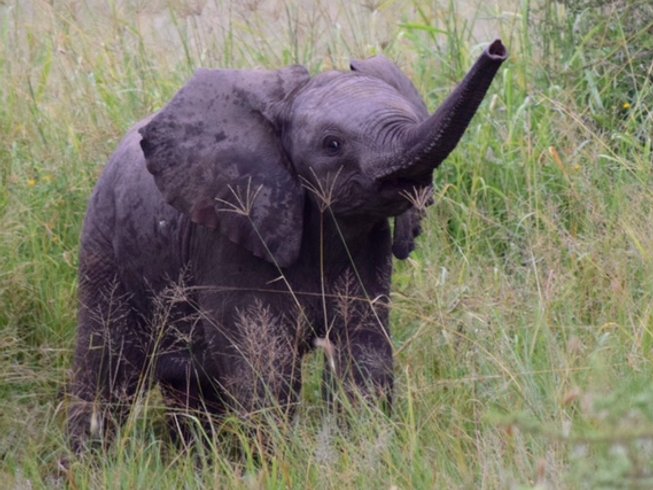 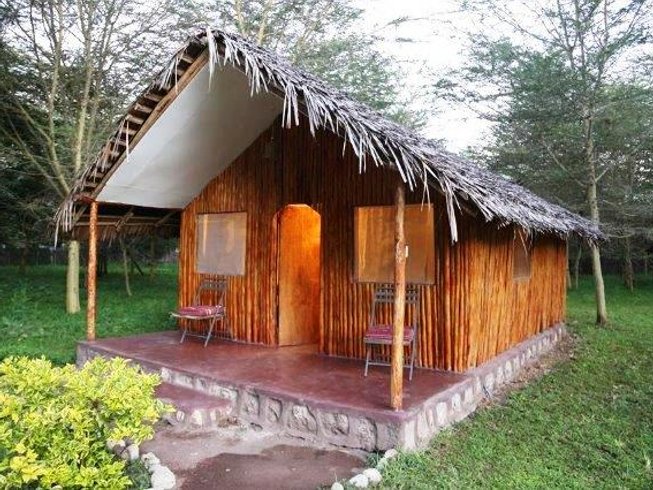 Login to save to your favorites
“Come, learn, and enjoy an amazing aventure!”
​
Photo
all media

Join this amazing safari and take the opportunity to see a wide variety of wildlife among some of the most diverse landscapes. Not only will you visit the Tarangire and Lake Manyara National Park, but also the Ngorongoro Crater. Here, you will have the chance to see herds of elephants, as well as flocks of flamingos and troops of baboons.

Accommodation in camps can be upgraded to midrange tented camps for a higher price. Please send an inquiry for more details.

Situated on the outskirts of the vibrant village of Mto Wa Mbu, you will experience the Twiga Lodge Hospitality in a quiet, natural environment. The Lodge also includes an outdoor pool. Guests can enjoy a drink at the on-site bar. There are lots of activities in the area, such as biking, canoeing, and hiking. Hippo Pool is 4 miles from Twiga Lodge. The sleeping bags and mattresses are provided.

You will be picked up at 8:30 a.m. from your hotel and taken to Tarangire National Park, Tanzania's third largest national park and sanctuary for its unusually large elephant population. Majestic baobab trees are an interesting feature of the park, dwarfing the animals that feed beneath them.

Animals concentrate along the Tarangire River, which provides the only permanent water supply in the area. There is a great diversity of wildlife, including lions, leopards, and cheetahs, as well as up to six thousand elephants. In the evening, drive to Mto wa Mbu, just 15 minutes away from Manyara National Park, and spend the night in the Twiga Campsite and lodge. Today, a packed picnic lunch and dinner are included. During the safari, a pop-up roof 4x4 vehicle will be used for game drives and transportation.

After breakfast, drive to the Lake Manyara National Park for a game viewing in the park with your picnic lunch. This park is famous for tree climbing lions and large herds of elephants, colorful birds and hippos. In the evening, drive to the Twiga Campsite and lodge for the overnight stay. Today, breakfast, lunch, and dinner are included.

After breakfast, drive to Ngorongoro Conservation Area and descend into the Ngorongoro Crater for a game drive which will last about six hours. During the trip, you will be exploring the short-grass plains of the crater floor. This extinct volcano embraces 100 square miles alive with lions, leopards, rhinos, elephants, buffalos, and many more. Later, you will ascend to the top and proceed to Arusha for drop off at Green mountain hotel/ Raha leo inn

Day 5: Pick up from the hotel drive to the aiport at kilimanjaro or arusha airport

This safari will take place in Tanzania.

Massage, Body Scrubs, Facial, and More once you are with us here in Tanzania and you really need to do them.

Please book your flight to arrive at Arusha Airport. Transfer from and to the airport is included. Amazing Kilimanjaro Tours and Travel will pick you up from the airport.