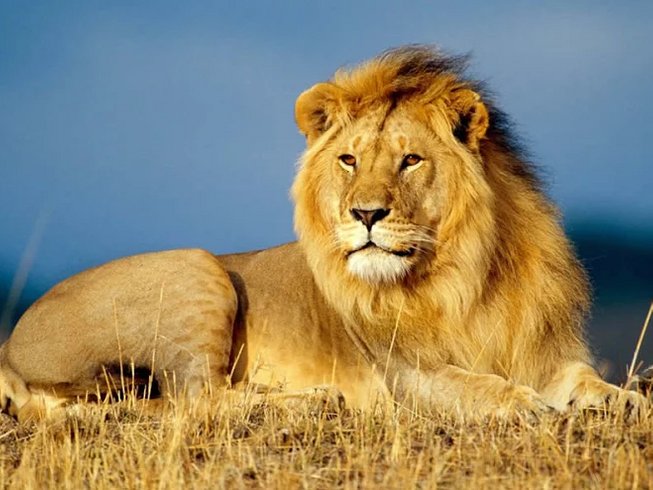 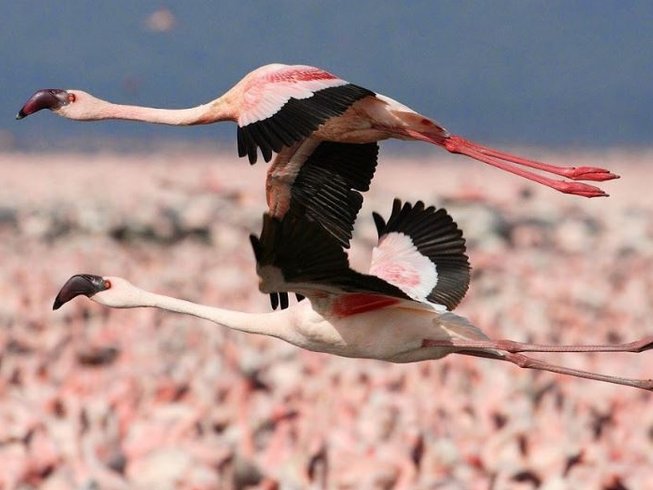 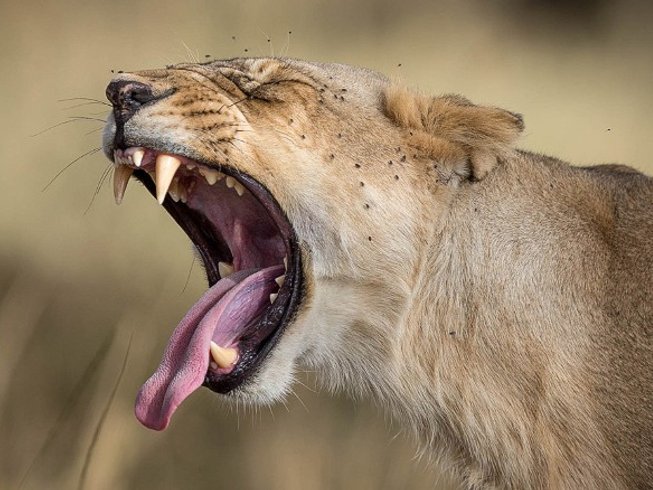 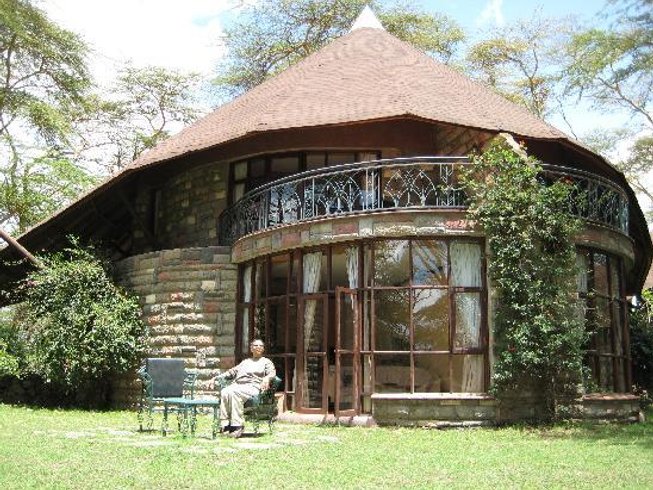 Login to save to your favorites
“Be one with mother nature!”
​
Photo
all media

Spend countless hours in this exceptional-value safari. African Suburbs Adventures ensures you enjoying the most memorable safari experience in Kenya that covers 2 spectacular national parks, Lake Naivasha and Massai Mara National Reserve. Start and end in Nairobi, you will have an opportunity to witness the magnificent wildlife from Big Five and great wildebeest migration to birdlife where birdlife lovers are not left out.

On this morning, you'll start your 5 days Naivasha Masai Mara safari. Next, you overland to papyrus-fringed Lake Naivasha, a cool and peaceful escape from Nairobi’s big-city bustle. With over 400 species of bird, this freshwater lake is a birding paradise. Along the lake’s fabled waters, you are bound to see some of the area’s more intriguing species including hippos, giraffes, buffalo, and even the arboreal colobus monkey.

After lunch, you'll visit Crescent Island, a private sanctuary where you can walk beneath yellow-barked acacias (yellow fever trees) in search of giraffes, wildebeest, impala, dikdiks, Thompson’s and Grant’s gazelles, elands, waterbucks, and countless bird species. And there are some rather gigantic pythons too. You are allowed to walk with the animals since all were introduced during the filming of Out of Africa. An optional boat ride on the lake reveals many water bird species and schools of hippos.

After a delicious breakfast, you'll travel overland to Lake Nakuru National Park for a full day game viewing experience. The spectacular alkaline lake is famously known as the feeding ground of both lesser and greater flamingos. This national park, which is fenced all round, is a sanctuary for birds, Rothschild giraffes, and both black and white rhinos.

Other mammals in abundance include waterbucks, buffalos, gazelles, lions, baboons, and the elusive leopards sometimes seen sleeping on the horizontal branches of the “Fever Trees”. Lunch will be served at one of the lodges located in the game park, offering its own local specialties, served with fresh produce from the region.

After a leisure breakfast at Naivasha Sopa Lodge, you'll depart overland to the Maasai Mara Game Reserve, jewel of Kenya’s game park. The wildlife is far from being confined within the reserve boundaries and an even larger area extends beyond the game reserve. Centuries of close association with the wildlife has resulted in an almost symbiotic relationship where wildlife and Maasai people live in peace with one another.

After lunch, you'll explore the reserve on a late evening game drive. No matter how much you have thought about Africa, this is more than you expected; the Big Five (lion, elephant, leopard, rhino, and cape buffalo) are in abundance.

Today, you will be spending in the vast eco-system of the Mara searching for the Big Five and much more. You also have an optional balloon safari, many call it a once in a life time experience, once you are up, you won’t want to come down, and once you land, champagne breakfast awaits you. Game viewing is great from the air with the opportunity for beautiful pictures.

The annual wildebeest migration is expected in the Maasai Mara between July and early November. Millions of animals migrate to the Mara from Serengeti in search for fresh green pastures and water. It’s worth noting that every game drive is different from the other and missing one is missing out on the fun.

You'll enjoy an early breakfast and then drive to Nairobi. You will also have lunch at a hotel. It's end of your 5 days Naivasha Masai Mara safari.

Lake Naivasha lies in the Great Rift Valley and the name derives from the local Maasai name Nai’posha, meaning “rough water” because of the sudden storms which can arise.

The Maasai Mara is Kenya’s finest and most outstanding wildlife sanctuary where gentle rolling grassland ensures animals are never out of sight. The climate is gentle, rarely too hot and well spread rainfall year round. The sensation of the great wildebeest migration between July and October is unparalleled.

You will be served with 5 breakfasts, 5 lunches, and 4 dinners. 5 liters of bottled water each for the safari will also be available.

An optional boat ride on the lake reveals many water bird species and schools of hippos. You also have an optional balloon safari, many call it a once in a life time experience, once you are up, you won’t want to come down, and once you land, champagne breakfast awaits you. A visit to Masai Village is also available at an extra cost.

Please book your flight yo arrive at Jomo Kenyatta International Airport (NBO). African Suburbs Adventures will pick you up from the airport and transfer you to your hotel in Nairobi. The pick-up is included in the price.