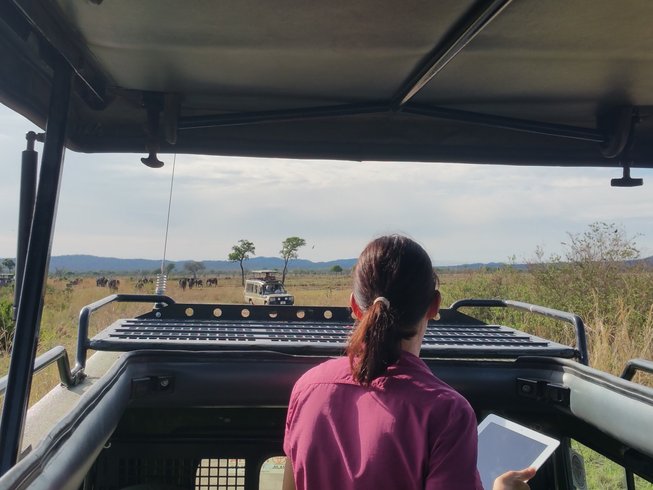 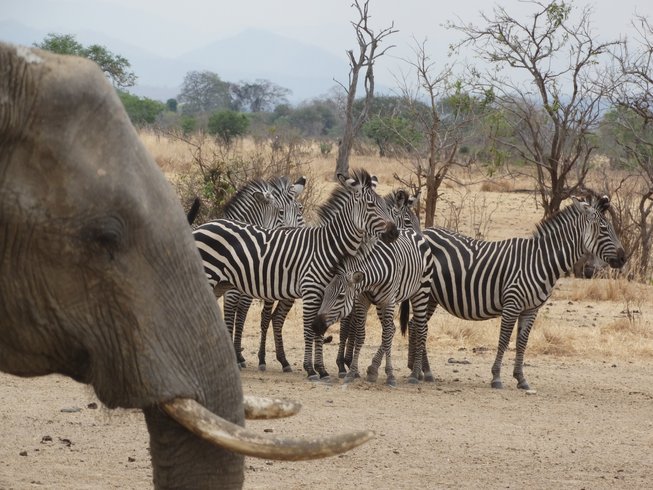 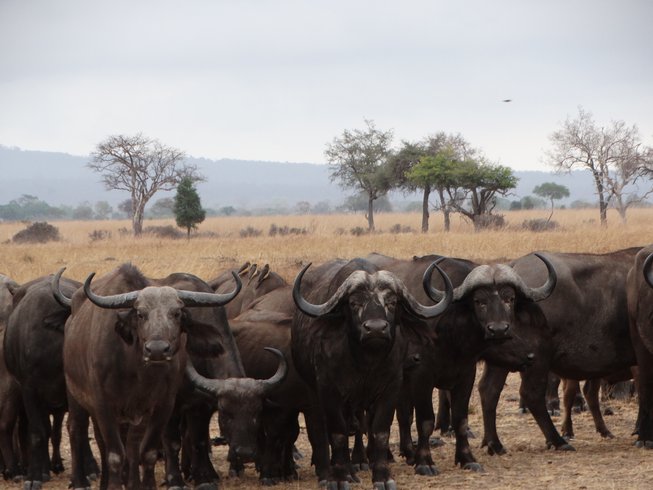 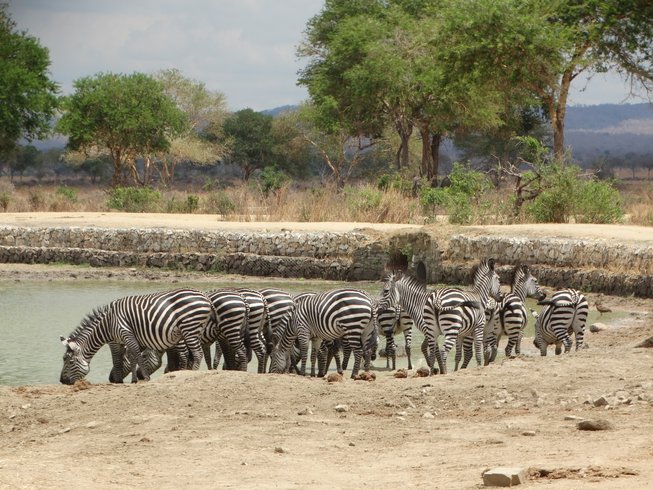 Login to save to your favorites
“Explore the beauty of Mikumi National Park!”
​
Photo
all media

During this safari, you will stay in an accommodation inside Mikumi National Park.

Pick up from the airport, ferry, or hotel and drive to Mikumi National Park which is approximately five hours' drive. You will have a short stop in Morogoro for hot lunch. After lunch, proceed to Mikumi National Park. Arrive for afternoon game drive until sunset. Overnight at TANAPA TOURIST COTTAGE (inside the Park).

Work up for early morning game drive then drive back later at the cottage/lodge for breakfast. After breakfast you will go out again for full day game drive in Mikumi National Park with parked lunch boxes or with the option of hot lunch inside the park. You will have the chance to do game drive until late evening.

Animals commonly found in this park Include lion, eland, hartebeest, buffalo, wildebeest, giraffe, zebra and elephants and many more. Wild dog can be seen in packs here. The open horizons and abundant wildlife of the Mkata Floodplain. Over 300 species of birds have been observed in this park. Overnight at TANAPA TOURIST COTTAGE (inside the Park).

Mikumi National Park was established in 1964, covering an area of 1070 square kilometers; it was later extended in 1975 to cover the current area of 3,230 square kilometers. Mikumi National Park is located to the North of the famous Selous Game Reserve. The park is the fifth largest national park in Tanzania and the most accessible from Dar es Salaam throughout the year.

The park shares a common border and ecosystem with Selous Game Reserve to the south, lying astride the main highway to Zambia, and en route to the National Parks of Udzungwa Mountains, Ruaha and Kitulo.

The landscape of Mikumi is often compared to that of the Serengeti. The road that crosses the park divides it into two areas with partially distinct environments. The area north-west is characterized by the alluvial plain of the river basin Mkata, eventually merging with the Miombo woodland covering the lower hills.

The vegetation of this area consists of savannah dotted with acacia, baobab, tamarinds, and some rare palm. In this area, at the furthest from the road, there are spectacular rock formations of the mountains Rubeho and Uluguru. The southeast part of the park is less rich in wildlife and not very accessible.

The best time to visit Mikumi National Park is during dry season which is June to February. During the rainy season (March to May), some of the park roads are impassable. However the park is accessible all year round.

You will be provided with two breakfasts, three lunches, two dinners, and drinking water during this safari.

As an optional activity, you can visit a Maasai village for a fee.

Please book your flight to arrive at Julius Nyerere International Airport (DAR). Transfer from and to the airport is included. African Pangolin Safaris will pick you up from the airport.