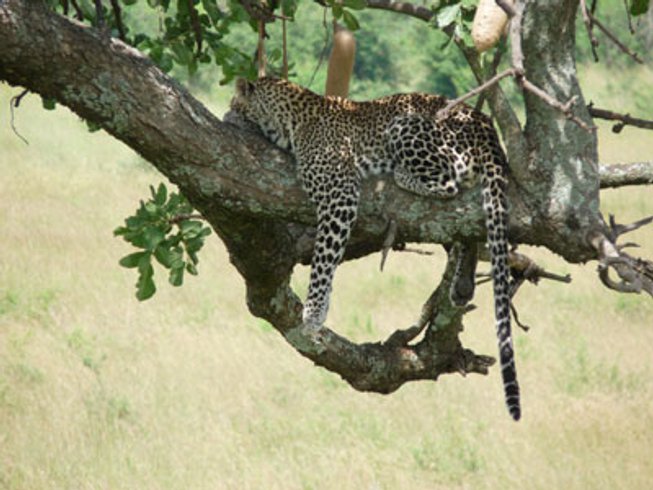 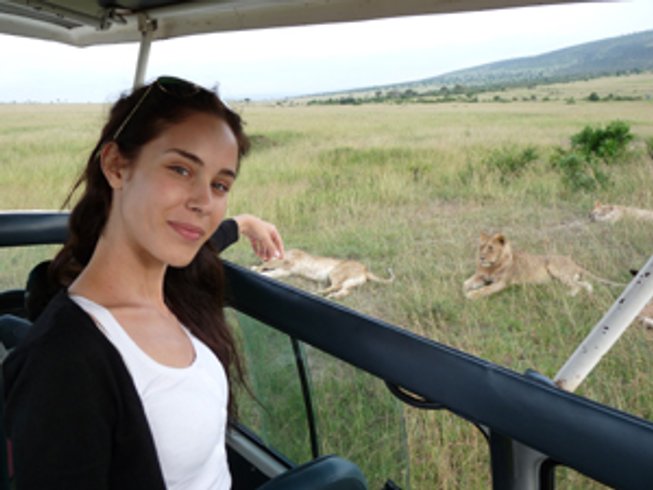 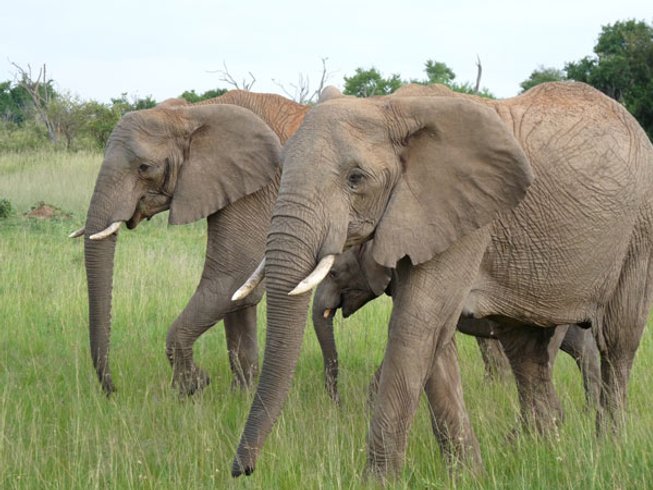 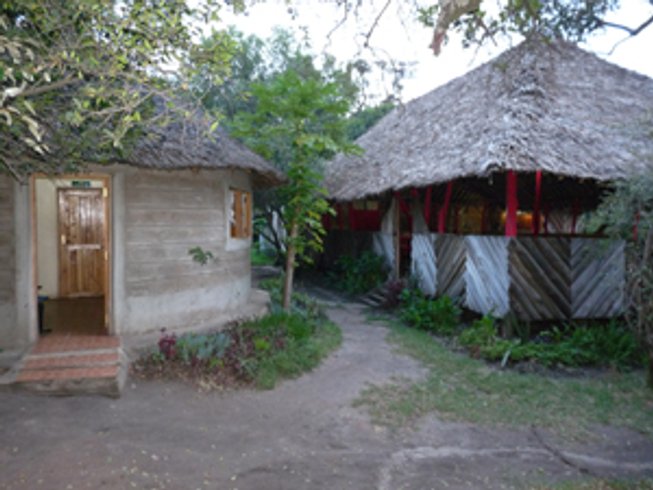 Login to save to your favorites
“Explore the superb natural reserve wildlife!”
​
Photo
all media

Kenya is where safari tours started! Join this safari tour and discover the great valley and wildlife of Maasai Mara Natural Reserve and the abundant fauna of Lake Nakuru National Park. Go on game drives in private safari vehicles with experienced guides, camp in the most beautiful places, and enjoy the clear night sky. You will come back from this amazing trip with wonderful and bright memories that will last a lifetime.

During the safari holiday, you will be accommodated in campsites in Maasai Mara and Lake Nakuru National Park.

Leave Nairobi in the morning at 8 a.m. and drive to the viewpoint of the Great Rift Valley, descend the escarpment, and drive via Narok to Maasai Mara Game Reserve for lunch at the campsite. Enjoy an afternoon game drive in Masaai Mara, famous for its black-maned lions and yearly migration of wildebeests. You will be served dinner and spend the night at the campsite.

You will spend a full day game viewing across the rich, tree studded grassland and rolling hills. The famous Maasai Mara is renowned for its great herds of plain game, black-maned lions, leopard, and cheetah but also contains numerous elephant and virtually every type of wildlife to be found in Kenya. All meals and overnight in the campsite.

Pre-breakfast game drive in Masaai Mara Game Reserve followed by a return to the campsite for late breakfast and then you will leave your campsite and proceed to Lake Nakuru. You will arrive at Nakuru National Park late afternoon for dinner and overnight in a campsite.

After an early morning breakfast, you will proceed for an extensive morning game drive in Lake Nakuru National Park, known for its millions of flamingoes and other water birds, the only park in Kenya where you will be able to see rhinos in black and white. You will leave Nakuru after lunch for a drive to Nairobi. You will arrive at your destination mid or late afternoon with sweet memories.

Kenya's premier safari destination, the Maasai Mara National Reserve is the world's most famous game reserve due to its annual wildebeest migration. It is situated in the southwest of Kenya, in the Rift Valley, bordering with Tanzania's Serengeti National Park. The Maasai Mara National Reserve consists of 1510 square kilometers, made up of three group ranches such as the Mara Triangle, Musiara, and Sekenani, all under the control of the local country councils.

Often described as one of the greatest nature stages, the Maasai Mara National Reserve, with its huge dramatic skies, is the most popular of all Kenya's game parks. The landscape, which is mostly savanna, hosts approximately 22 families of lions and 3000 elephants, with over 450 species of animals recorded here. This park is famous for herds of elephants, buffaloes, wildebeests, and zebras that roam its plains. The Mara River is one of the best places to observe hippos and crocodiles.

Although the months of July, August, and September are the months when the Maasai Mara plains are filled with migrating wildebeests and zebras, there is also resident wildlife year round. The famous Maasai tribesmen live within the dispersal area of this game reserve.

This game park is a two-hour drive from Nairobi. This park is famous for the millions of pink flamingos on the shores of Lake Nakuru. The park was named as the world's greatest bird spectacle. You can also find the Big Five and other wild animals.

During the safari tour, you will have full board meals.

Please book your flight to arrive at Jomo Kenyatta International Airport (NBO). Transfer from the airport is included. African Home Adventure Safaris will pick you up from the airport.