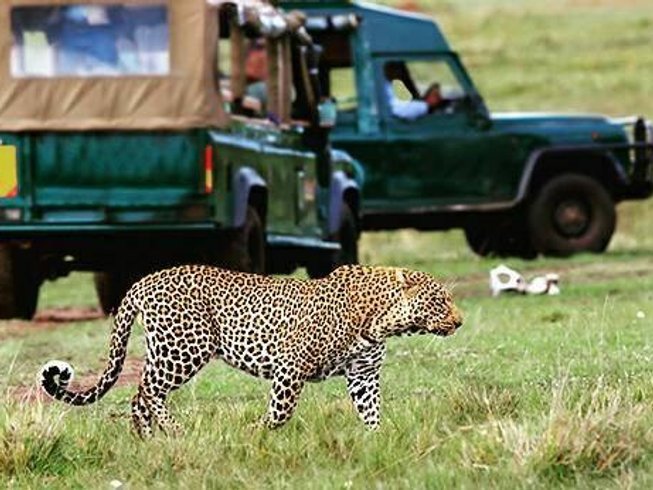 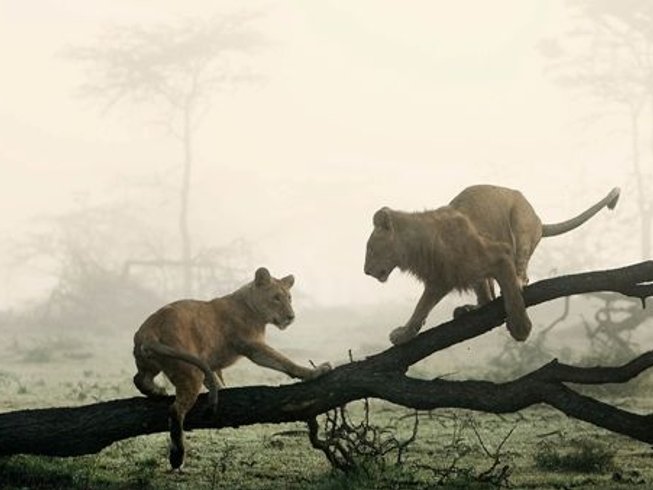 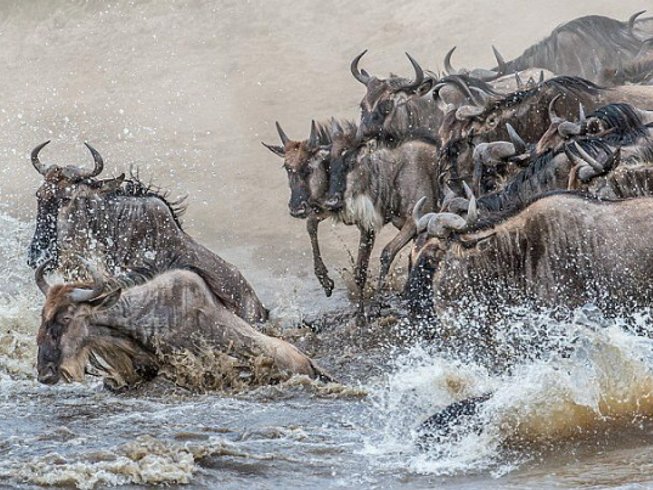 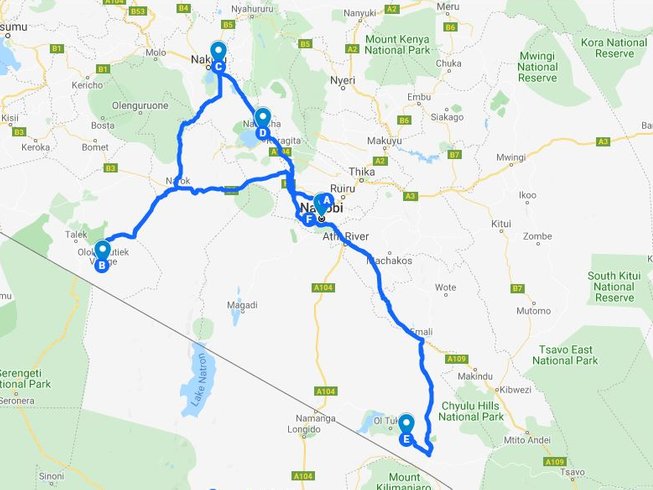 Big game, untouched tribes, and stunning landscapes combine to produce what is often described as the holiday of a lifetime. Experience the wonders of this magical land in this seven days and six nights Maasai Mara, Lake Nakuru, Naivasha, and Amboseli National Park safari. This will be the perfect safari tour for you and your family who want to immerse in the nature of Kenya with an excellent guidance from African Beast Tours and Safaris.

You will be staying in various accommodation along the way as follows:

At eight o’clock, you will be picked up from your hotel in Nairobi and commence the drive to Maasai Mara via the Great Rift Valley viewpoint where you will have a breathtaking view of the floor of the Rift Valley. Lunch will be a picnic on the way. In the afternoon, after you check in, you will depart for a game viewing in the Maasai Mara National Reserve. After that, you will return back to the camp for a sumptuous buffet dinner ending with a good time for resting at Lenchada Tourist Camp.

Today, you will spend the full day exploring Maasai Mara National Reserve in search of the Big Five. You will have picnic lunches in the reserve as you scale the Mara beauty sitted at the banks of Mara River.

You will enjoy the last early morning game drive in Maasai Mara National Reserve followed by breakfast. Thereafter, commence the drive to Nakuru. You will have an overnight stay at Lanet Matfam.

You will have an early breakfast and depart by 07:00 straight to the park. It's a small park with magnificent, rare white rhinos which is a part of the Big Five animals. There is also a possibility to see the pink flamingos. The game drive lasts three hours, after which you depart on a 1-hour drive back to Naivasha to arrive in time for lunch at Hotel Taphe.

After lunch, you will go to Hell’s Gate for biking safari. If you are too tired, you will be driven in the park with a car. You will later go for an hour boat ride on Lake Naivasha for bird watching and hippo viewing. You will be dropped at Taphe Hotel for overnight stay.

This is a private safari as no groups go to Amboseli National Park.

Pick up from the hotel in the morning and drive to Amboseli National Park which is famous for its scenery with a backdrop of snow-capped Mount Kilimanjaro, which dominates the landscape and open plains. Arrive with more game drive proceeding to your lodge for check in at AA Lodge, have lunch, and a short rest. Afternoon game drive in search of its popular residents like the well-known predators and their opponents like the zebras, wildebeests, giraffes, hippos with a view of Mount Kilimanjaro. Later, you will have dinner and overnight at AA Lodge.

You will have an early morning game drive and later, return back to lodge for breakfast. After breakfast, full day spend in the park with packed lunch in search of its popular residents like the well-known predators and their opponents like the zebras, wildebeests, giraffes, hippos with a view of Mount Kilimanjaro. Later, return to your lodge for dinner and overnight stay.

There will be early morning game drive and later you will return to your lodge for breakfast. After breakfast, check out with a short game drive en-route off Amboseli National Park and drive to Nairobi. When you arrive, you will be dropped to your hotel or the Jomo Kenyatta International Airport (NBO). This marks the end of the tour.

Maasai Mara National Reserve is the most popular tourist destination in Kenya. It is located in the Great Rift Valley in primarily open grassland. Wildlife is most concentrated on the reserve’s western escarpment. Its regarded as the jewel of Kenya’s wildlife viewing areas.

The annual wildebeest’s migration alone involves over 1.5 million animals arriving in July and departing in November. Hardly can a visitor miss to spot the Big Five. The phenomenal wildebeest migration which is a spectacular event only seen in Maasai Mara is the wonder of the world.

A balloon safari at USD 400 per person can be organized early morning on this day, then proceed with the normal program. It is in the Mara that perhaps the most spectacular event of the natural world takes place: the great migration. This is the annual migration of millions of wildebeest and zebra from the Serengeti (in Tanzania) in search of water and pasture. Following on their heels are the predators of the savanna such as lions, cheetahs, jackals, hyenas, and vultures.