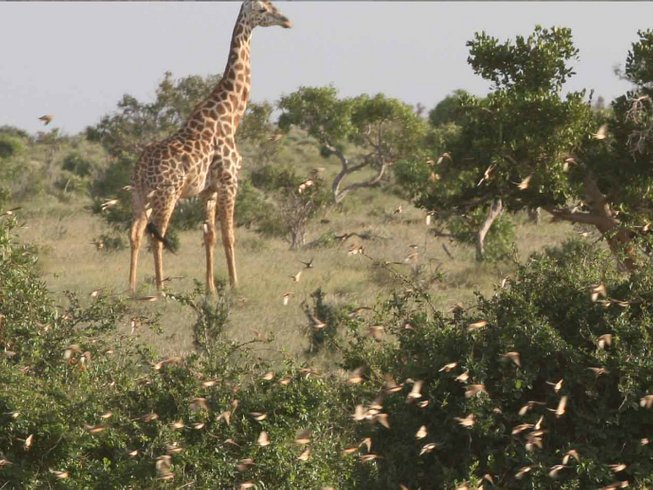 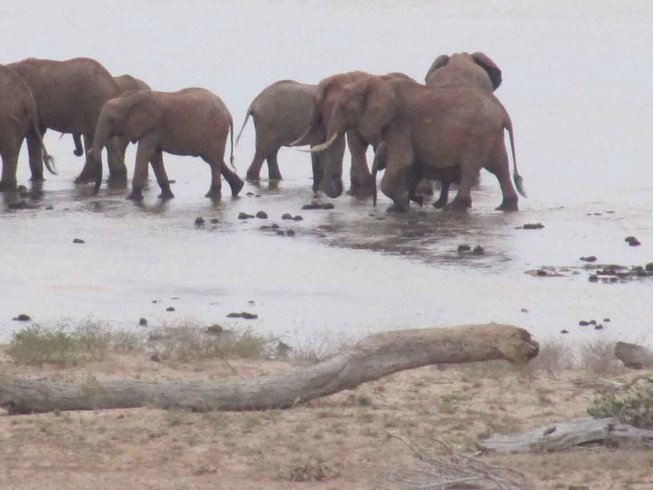 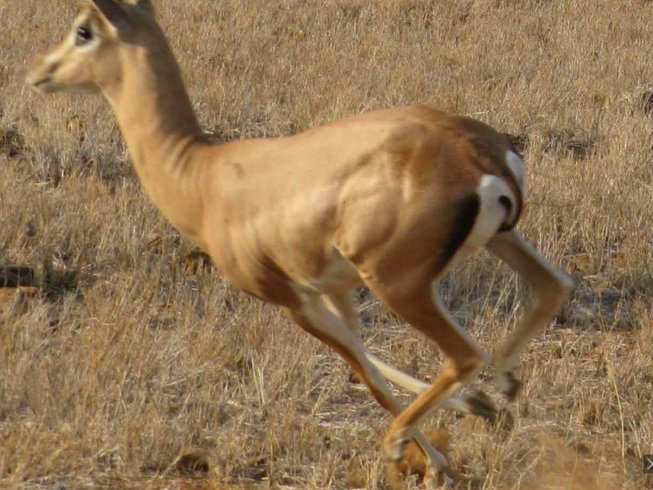 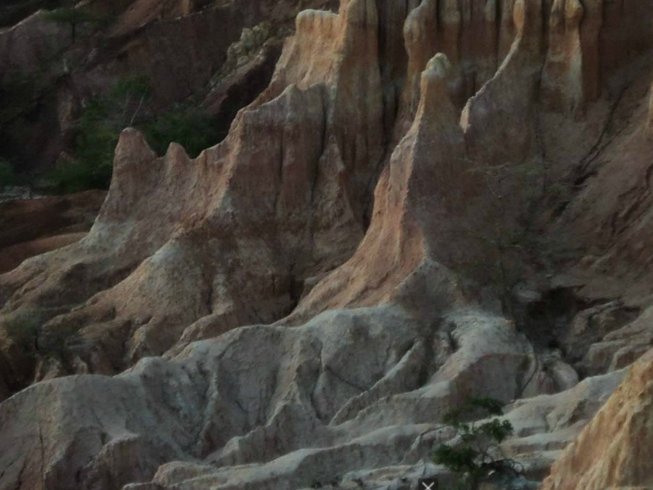 Login to save to your favorites
“Enjoy the best of Kenya with its unique parks!”
​
Photo
all media

This tour takes you through Mount Kenya, Sweetwaters Nanyuki, Samburu, and finally the famous Masai Mara. This is a safari that covers the best and unique parks in Kenya. You will get to see the best of Kenya flora and fauna with a guarantee of seeing the big five, lion, elephants, rhino, leopards, cheetah, and all the grazers. You will spend your nights in the best camps and lodges in the various parks.

You will be staying in various accommodations throughout the safari which is at Serena Mount Kenya Lodge and the Elephant Bedroom Lodge, Kenya. Sailing like an ark amid the primeval forests of Kenya's highest mountain, Serena Mount Kenya Lodge offers champagne-clear mountain air, sweeping views across the tree-canopy, sparkling trout streams, and gentle forest walks.

It is located at 2,134 meters above sea level, on the lower slopes of the mountain, and the Mount Kenya lodge is cool, tranquil, and hushed for optimum game-sightings. The open-air viewing-deck looks down on to its own water hole and salt-lick, which attracts numerous herds of elephant and buffalo. There is also a tunnel leading to a photo-hide, which offers spectacular viewing and photographic opportunities just meters away from the wildlife at the water hole.

Upon your arrival at the Jomo Kenyatta International Airport (NBO) and after finishing with the immigration officers, you will be greeted by your driver who will take you to Mount Kenya. You will arrive in time for late lunch at the lodge. Overnight at Serena Mount Kenya Lodge.

After breakfast, you will drive to the Sweetwaters Sanctuary for lunch (30 minutes). You will get a chance to visit the Chimpanzee Sanctuary and enjoy an afternoon game drive through this private reserve. Lions, antelope, rhino, and elephant are especially abundant here. Dinner and overnight at the lodge.

Sweetwaters is located in Laikipia county in Kenya which is adjacent to Nanyuki town is a non-profit wild life conservancy. It is a relatively uncrowded area and home to a variety of wildlife and provides excellent game viewing. It was initially established as a game ranch in 1988 but in 2004, it was transformed into a wildlife conservancy.

At the forefront of the Kenyan conservancy program, the conservancy boasts the largest black rhino sanctuary in East Africa, hosts the only chimpanzee sanctuary in Kenya, and shelters large numbers of rare and endangered species.

You will depart after breakfast for the Samburu National Reserve (3 hours). You will have your lunch at the lodge, then proceed for an afternoon game drive. The Samburu Game Reserve is actually a collection of three national parks and boasts perhaps the most impressive diversity of wildlife in Kenya. Dinner and overnight at the Elephant Bedroom Lodge.

The Samburu Game Reserve has a few animal varieties which are thought to be extraordinary to the region. Samburu Game Reserve is arranged north of Nairobi, is just 40 square miles in size, and is a piece of the Northern Frontier District. You will have a shot of spotting creatures such as the Grevy's Zebra, Beisa Oryx, Reticulated Giraffe, Somali Ostrich, Elephant, Lion, and Cheetah. There are also more than 350 types of the winged creature which incorporates Kingfisher, Sunbird, Bee-eater, Marabou Stork, Bateleur, and Palm-nut Vulture.

After breakfast, you will be transferred to the Samburu Airstrip for your scheduled flight to the Masai Mara Game Reserve. Upon arrival, you will be sent to the Serena lodge. After lunch, you will enjoy an afternoon game drive in the Masai Mara. Predators and prey abound, providing the rare opportunity to photograph all of the Big Five. View over 70 species of large animals and 470 species of bird. Dinner and overnight at the lodge.

The Maasai Mara National Reserve or the Mara as its popularly known boasts about sheltering various wild animals like the lion, cheetah, and other animals that annually migrate to and from Tanzania to the Masai Mara like the Gazelles, wildebeest, zebras, and much more. During a game drive, you are likely to view the Big Five which is something most tourists hope to see in Kenya.

Today you will have hippo breakfast then proceed for a morning and an afternoon games drives. Balloon safari can be arranged at an extra cost of 450 USD if the weather permits. You will then return to the lodge for lunch. See hyenas inspecting last night’s kills, elephants wallowing at the waterhole, and a grassland that captures the essence of the African wilderness. Observe the zebra, wildebeest, giraffe, buffalo, lion, warthog, and many other species that populate the Mara. Dinner and overnight at the lodge.

Enjoy a final breakfast at the lodge, then depart for the airstrip for your morning flight to Nairobi. Upon arriving in Nairobi, you will be greeted by the driver/guide who will take you Jomo Kenyatta International Airport (NBO) for you onward flight home marking the end of an amazing safari.

You will be served with daily breakfast, lunch, and dinner.

Please book your flight to arrive at Jomo Kenyatta International Airport (NBO). Transfer from and to the airport is included. Acheche Tours & Safaris will pick you up from the airport.